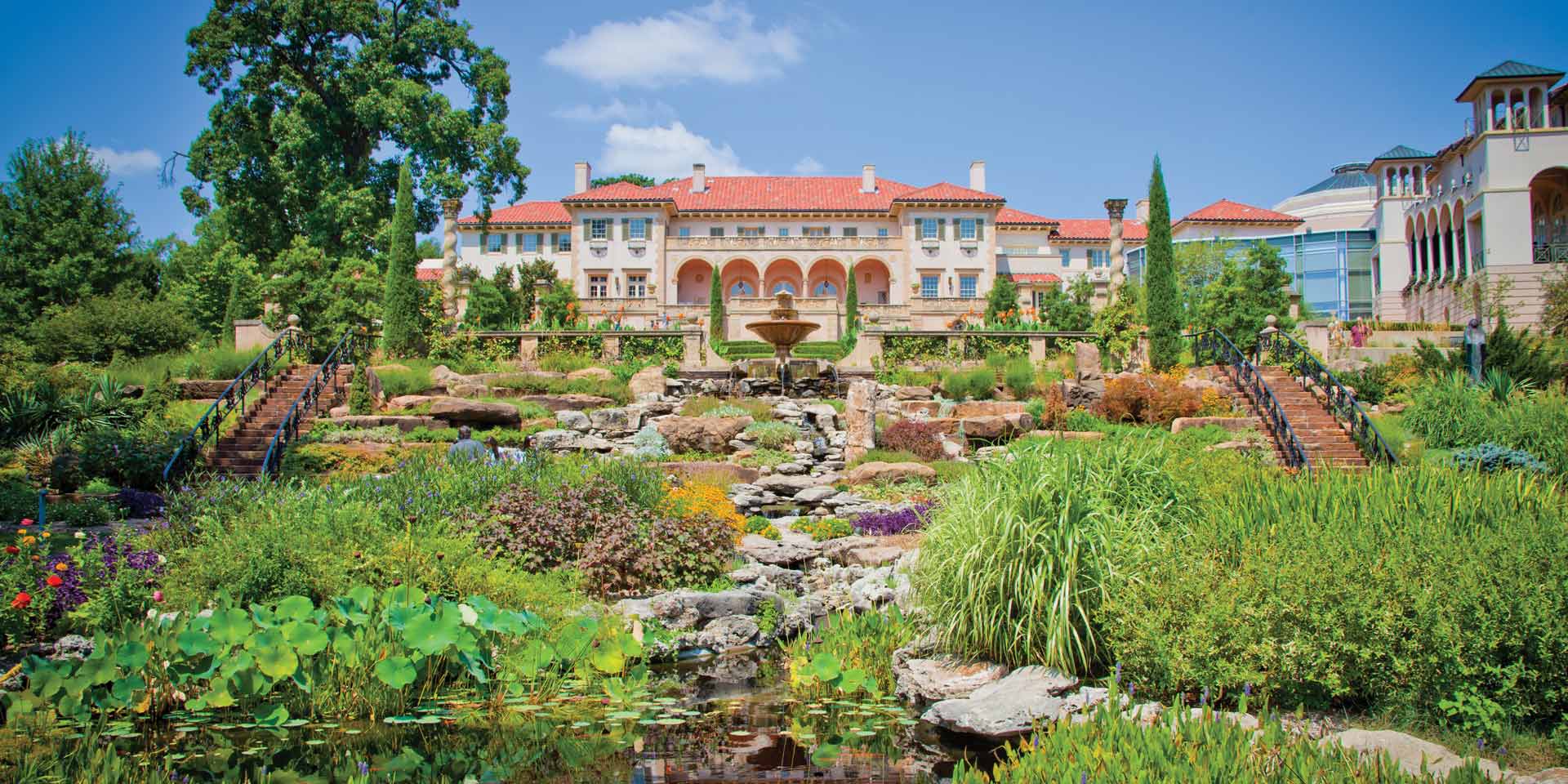 Philbrook Museum of Art is committed to being Tulsa’s most welcoming and engaging cultural institution, providing a unique trifecta of experiences: a historic home, world class art museum, 25 acres of gardens.

Philbrook Museum of Art opened on October 25, 1939. The addition of a 70,000 square foot wing in 1990 turned the historic home into a modern museum complex. A major garden renovation in 2004 cemented the Museum’s reputation as “the most beautiful place in Oklahoma.”

Through bold action and strategic investment, we create a space for new ideas, diverse stories and perspectives, and social connection. The Philbrook Collection features more than 16,000 objects with a focus on American, Native American, and European art. Serving over 160,000 visitors annually, Philbrook shines a light on Tulsa’s storied and complex past while building a diverse and creative vision of the city’s future. 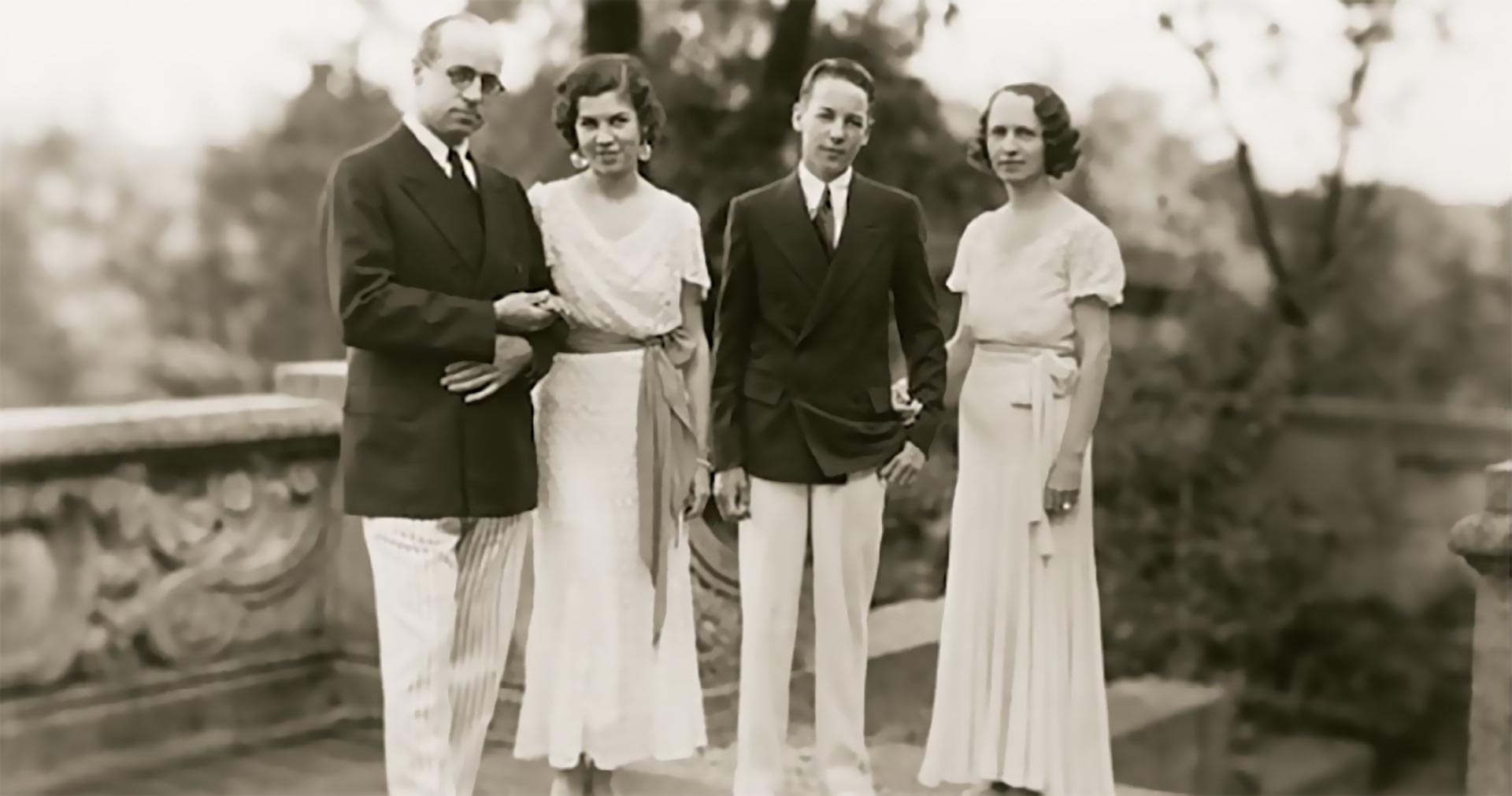 The vision first made possible by Waite and Genevieve Phillips is now one of America’s finest art museums.

Villa Philbrook was a child of the Twenties. World War I was over. Women could vote. It was a time of flappers, rumble seats, prohibition, bootleggers and five-cent Cokes. More than that, in Tulsa the Twenties smelled of oil and resounded with money. In 1926 Edward Buehler Delk (1885–1956), a Kansas City architect, was hired to design an Italian Renaissance villa on 25 acres by oilman Waite Phillips. Delk skillfully interpreted Renaissance styles in the most fashionable manner of the day and was hired in a burst of commissions with three major projects at once: Villa Philbrook, Villa Philmonte and the Philtower office building. This impressive home was completed in 1927. Friends say that the Phillipses built the villa as a place where their two children could entertain friends. When they moved in, daughter Helen was sixteen, son Elliott was ten.

In 1938 Waite Phillips surprised Tulsans with the announcement of his gift of the 72-room mansion and surrounding 23 acres of grounds as an art center for the city of Tulsa. The vision first made possible by Waite and Genevieve Phillips is now one of America’s finest art museums. The integrity of the original residence remains intact while later additions to the facility and gardens complete this classic Tulsa attraction.