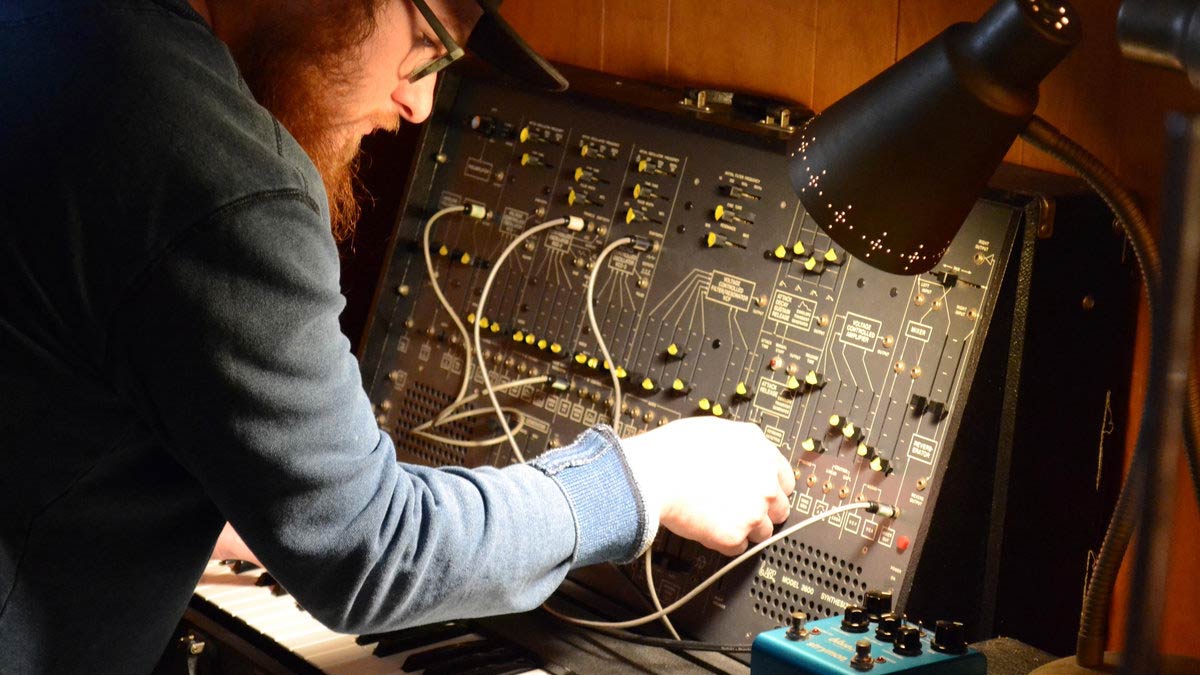 Mark D. Kuykendall is an Oklahoman artist/teacher (under the moniker “The New Honey Shade”) who is involved in all things audio-visual: recording and producing music, running an experimental music label (Unknown Tone Records), mastering and engineering, sound for films (OST), album cover design, directing videos, film photography, and mixed-media formats such as collage and sound art (Bio Sonification). With a deep love for antique ephemera, Kuykendall has amassed a collection of both 8mm and 16mm analog film reel-to-reels. These films are then used to create music videos for the artists that release music on the label Kuykendall founded with his wife in late 2011. Still images have been taken from the film’s frames to aid in the additional artwork for the physical formats. Releasing over 60 full-length records from various artists spanning the globe over the last seven years, Kuykendall seeks to seamlessly blend these vintage sights with sound into new cohesive themes.