April 4, 2019 (Tulsa, Okla.) In 1963 in his hometown of Tulsa, eighteen-year-old Larry Clark began photographing the daily lives of his friends. Over the next several years, he revisited the project that ultimately culminated in the 1971 publication of the book Tulsa. This legendary and controversial book sparked the beginning of the world-renowned photographer / filmmaker’s creative journey. Nearly 50 years after the publication of this seminal work, Philbrook Downtown will open the first-ever exhibition in Oklahoma of the Tulsa photographs on June 1, 2019. 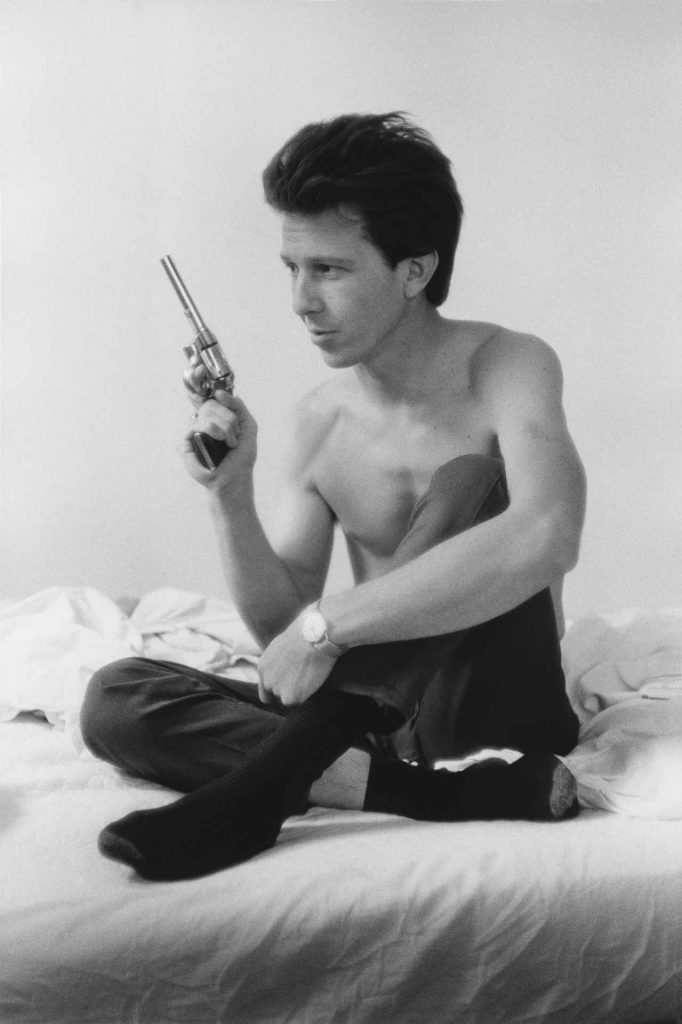 “This exhibition highlights Philbrook’s recent acquisition of this important portfolio. Clark’s position as a member of the community he photographed had a profound influence on artists who came after him, “ says Sienna Brown, Nancy E. Meinig Curator of Modern and Contemporary Art. “Approaches to photography and the depiction of communities were never the same after Tulsa.”

These photographs launched both Clark’s career and a new style of photography marked by equal parts intimacy and objectivity, treating shocking images of sex, violence, and drug use as ordinary occurrences alongside pictures of friendly parties and moments of solitary contemplation. Clark’s influence can be seen in contemporary photographers like Nan Goldin and Richard Prince and filmmakers including Martin Scorsese, Francis Ford Coppola, and Gus Van Sant who cite Clark as a visual influence on their films Taxi Driver, Rumble Fish, and Drugstore Cowboy, respectively. 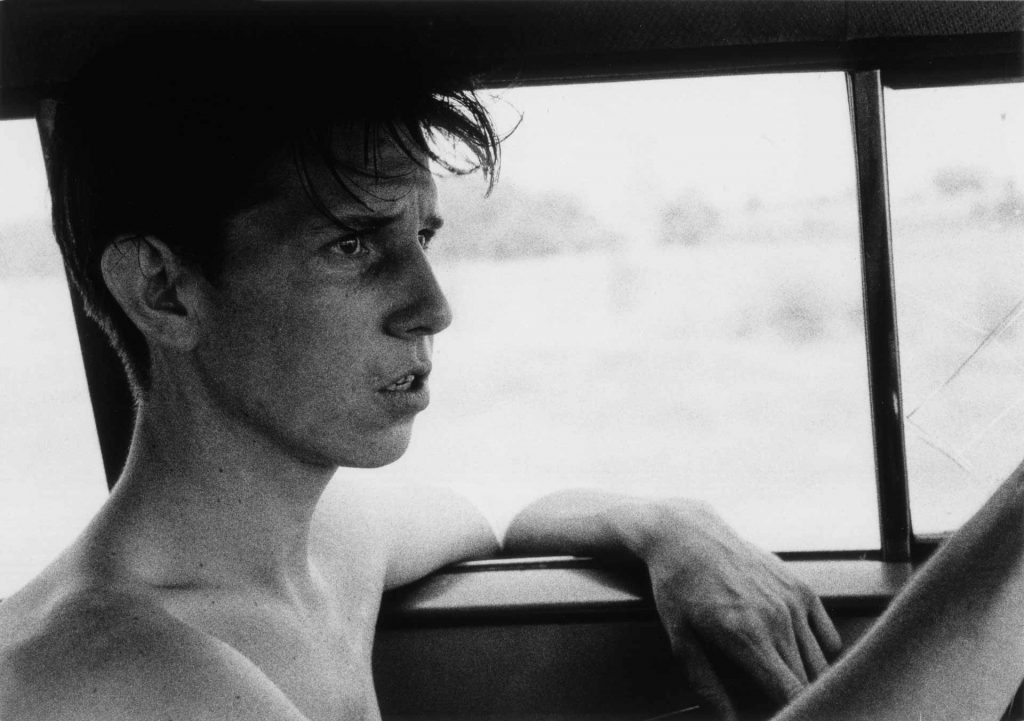 “The photos in Clark’s revolutionary Tulsa portfolio look as fresh today as they did nearly fifty years ago, and they are just as relevant. This seminal work, key to both the development of the field of photography and to the story of our community, will hold an important place in Philbrook’s growing photography collection,” said Philbrook Director Scott Stulen.

Larry Clark: Tulsa is presented with generous support from the Robert Mapplethorpe Foundation.

Rooted in the beauty and architecture of an historic home gifted by the Phillips family 75 years ago, Philbrook Museum of Art has grown to become one of the preeminent art museums across the central United States. Highlights of the Museum’s permanent collection include Renaissance and Baroque paintings from the Kress Foundation, one of the greatest surveys of Native American art anywhere, and growing modern and contemporary collections, including photography

The Philbrook main campus spans 23 acres of grounds and formal gardens, and features an historic home displaying the museum’s permanent collection, as well as an architectural addition with auditorium, restaurant, library, and education studios. The satellite location in downtown Tulsa showcases special exhibitions of contemporary art, as well as the Eugene B. Adkins Collection and Study Center of Native American art.